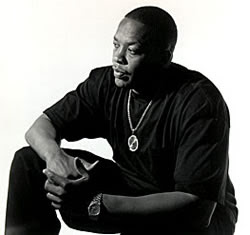 Dr. Dre will continue pursuing the claim for royalties owed.
Posted by Trademark Attorney at 6:45 PM